In July 2016, Joe Bertolino, Ed.D., was named the 12th President of Southern Connecticut State University, a public institution of 10,300 students in New Haven, Conn. President Joe, as he is affectionately known, has been a social justice educator for 28 years, and is passionate about student success and access to higher education.

During his short time at the helm of Southern, he has outlined the following priorities: raising the University’s profile, expanding community outreach and partnerships, strategic enrollment (recruitment and retention) and streamlining students’ paths to earning a degree.

Early initiatives include a new branding campaign that is reintroducing the University to the region and beyond, the creation of the University’s first comprehensive enrollment management plan and the creation of new degree programs, including a degree in Utilities Management and the first Doctorate of Social Work program in New England. Additionally, the University has partnered with the local community colleges and initiated new community partnerships at multiple levels to establish Southern as a good neighbor. 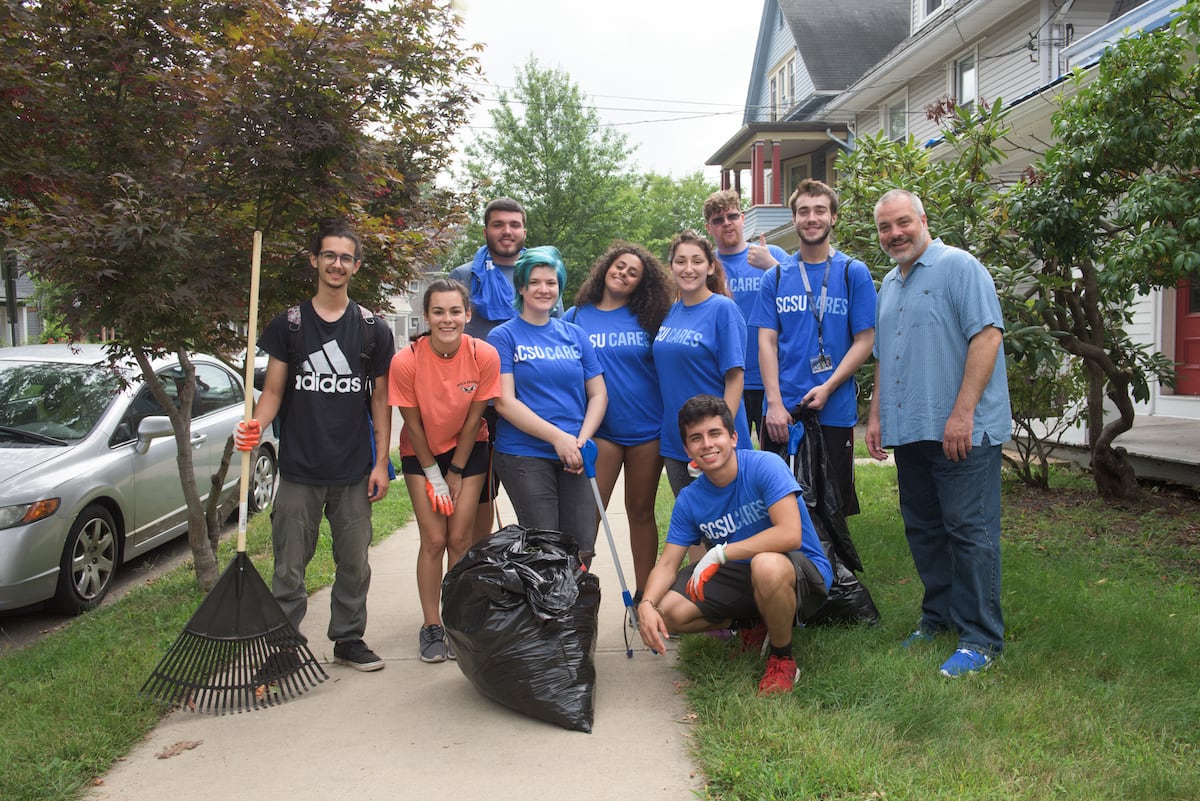 Administrative leadership in higher education has long been Dr. Bertolino’s passion. From 2012-16, he served as President of Lyndon State College in Lyndonville, Vermont, where he instituted a plan of  “Moving Forward,” reintroducing Lyndon State as “the College” of the Northeast Kingdom of Vermont. Previously, he served as Vice President for Enrollment Management and Student Affairs at Queens College/City University of New York from 2004-2012. 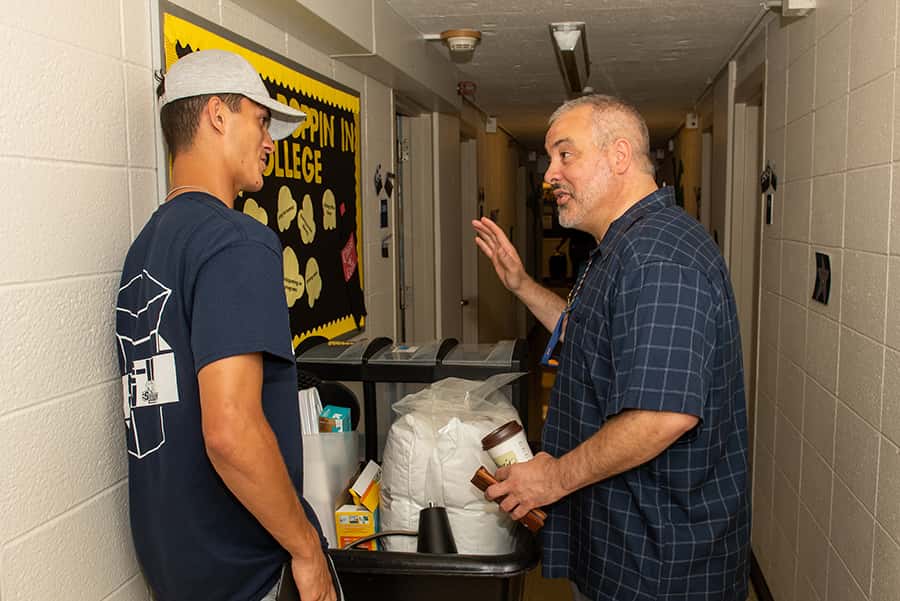 Dr. Bertolino is an author, lecturer, and teacher, having presented hundreds of programs to tens of thousands of students at over 600 colleges and conferences nationwide. He has authored numerous articles and book chapters, and is the co-author of Let The Games Begin, A Guide For Peer Mentors (2012). His research interests include student immigration (with an emphasis on undocumented students/Dreamers), campus community engagement, campus social change, leadership development, and social justice. 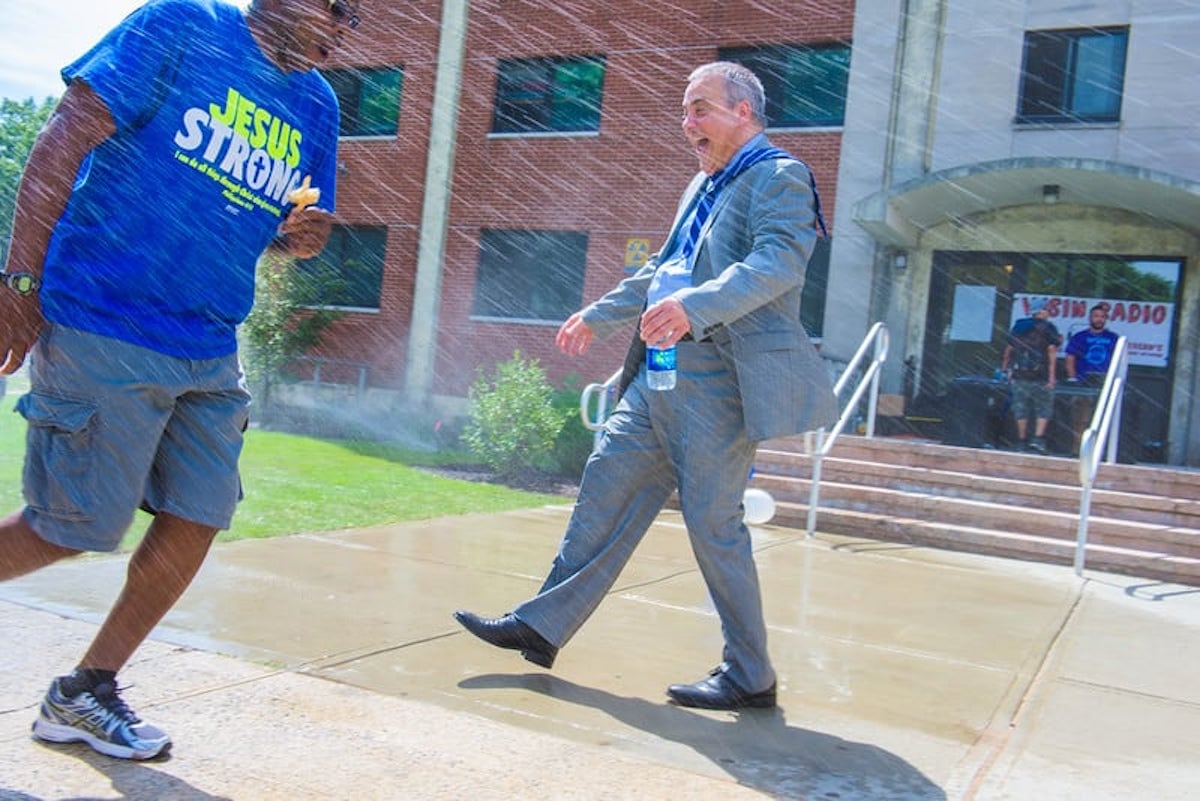 His undergraduate alma mater, the University of Scranton, presented him with the 2011 Frank O’Hara Award in Education—the highest award given jointly by the University and the National Alumni Society.  Most recently, President Bertolino has been recognized by the Southern Connecticut Urban League with the 2017 Diversity Award.  In 2017, Delta Sigma Phi presented him with the H. Harvey Hebert Distinguished Alumni Award for Service to the Fraternity, one of the highest awards bestowed by the organization. 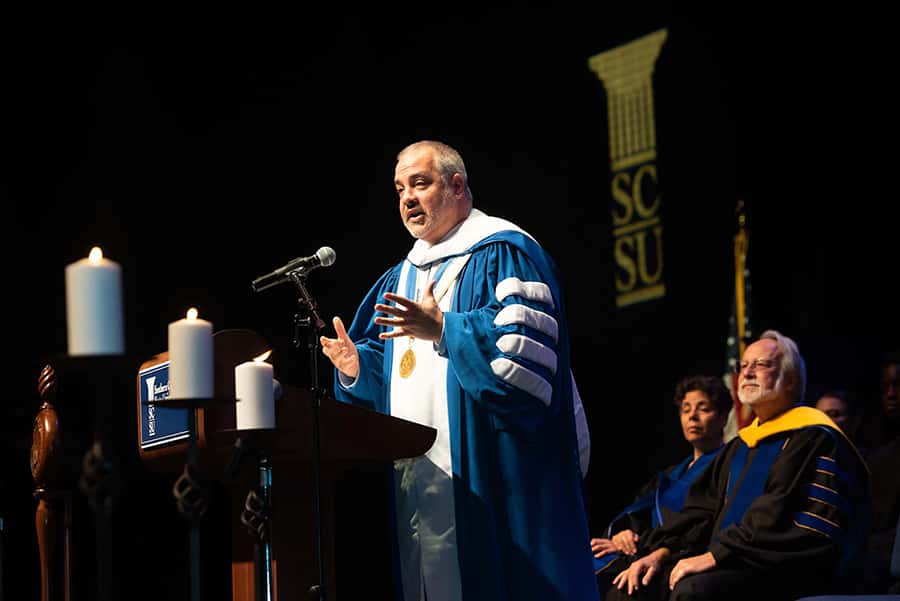 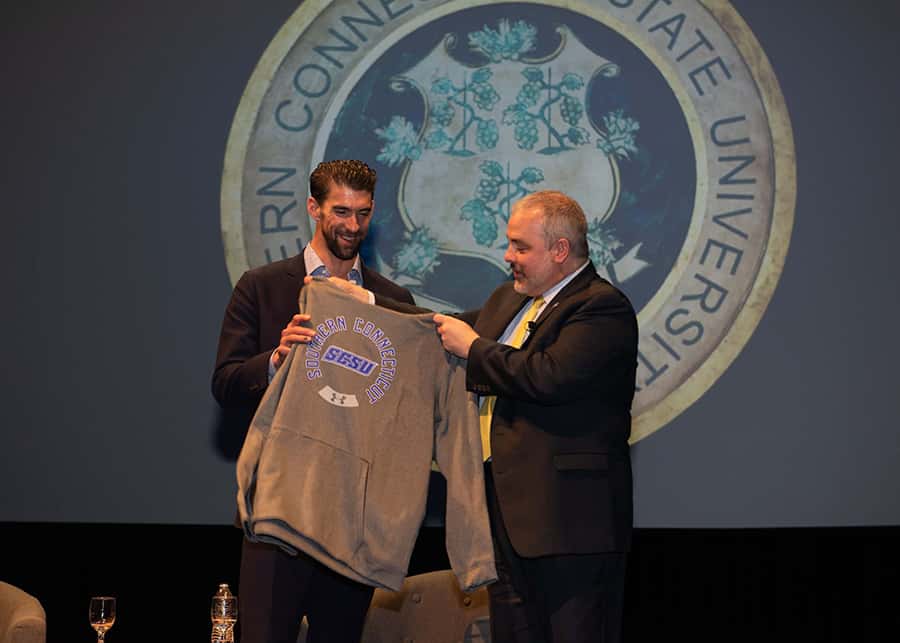 He earned his doctorate in higher education administration and organizational leadership from Columbia University, Teachers College in 2003, a master’s in social work from Rutgers University in 1990, and a bachelor of science in psychology and sociology from the University of Scranton in 1986.

Dr. Bertolino lives with his partner of 25 years, Bil Leipold, Ed.D., and their three dogs, Wanamassa (a Shih Tzu), Willoughby (a Llasa-Cocker Spaniel Mix) and Woodlock (a Corgi).  Together, Joe and Bil have twelve godchildren and two grandsons.