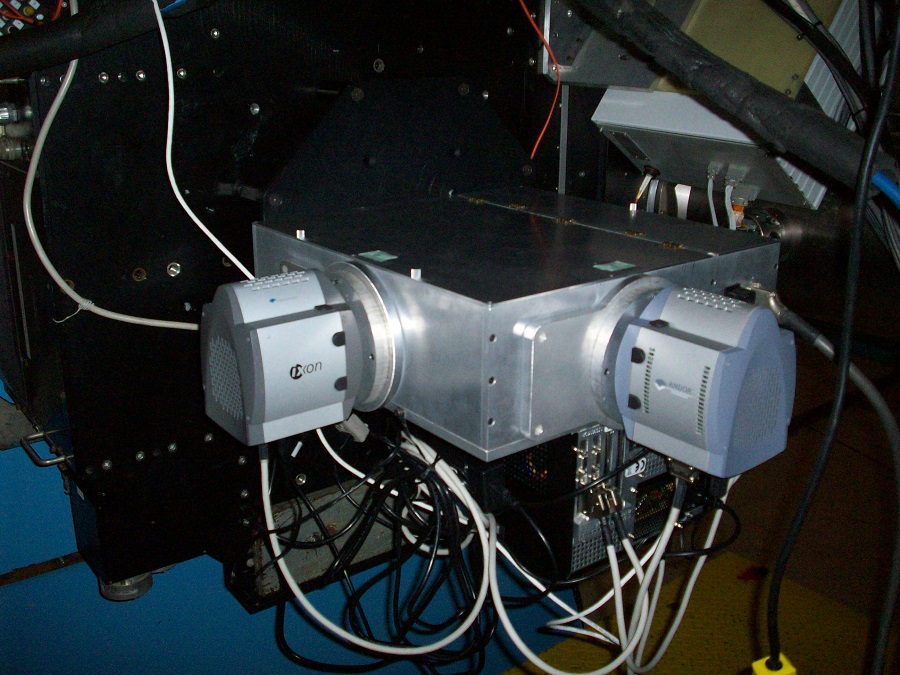 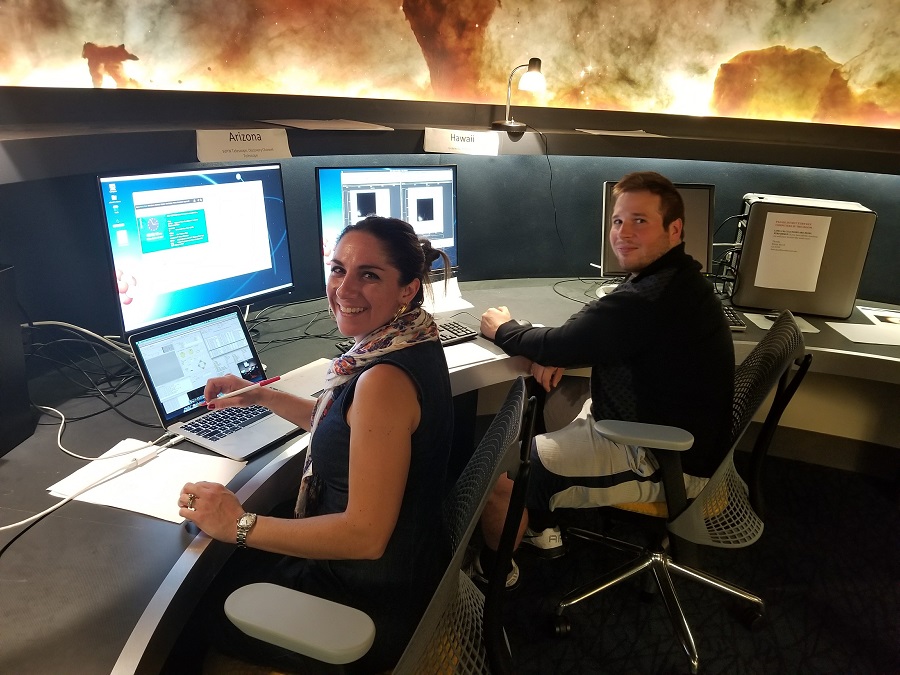 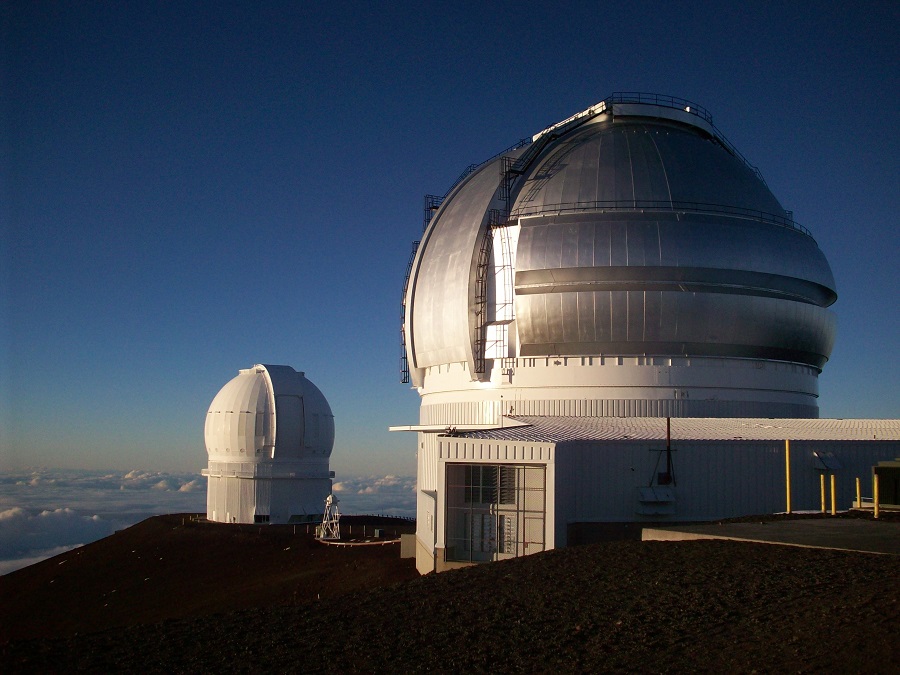 Galactic Dynamics. This field studies the formation and evolution of our Milky Way galaxy in a cosmological context. The work at SCSU is focused on building and analyzing surveys of stars and stellar systems in our Galaxy and its satellites. Specifically, measurements are made of transverse velocities of these objects, and these are combined with other properties to constrain cosmologically-motivated Milky-Way models.

Intensity Interferometry. A high-resolution technique first used in the 1950's is being revisited at SCSU with modern instrumentation. The goal is to develop and use a wirelessly connected, multiple-telescope instrument capable of measuring stellar diameters from our campus.

Speckle Imaging Surveys of Low-Mass Stars and Exoplanet Hosts. Two current NSF grants fund our observational program, in collaboration with the RECONS Institute and Lowell Observatory. These projects are systematic high-resolution imaging surveys of K and M dwarf stars, that is, those less massive than the Sun. We also team with researchers at NASA's Ames Research Center to provide high-resolution images of exoplanet host stars, in support of the K2 and TESS satellite missions. Our work involves observing at the WIYN Telescope, Lowell Observatory's Discovery Channel Telescope, and both Gemini telescopes. The work will result in a volume-limited sample of stars for which the binary and multiple-star statistics are well-known, which will inform theories of star and planet formation.

Further astronomy activities on campus are conducted in the Earth Science Department.