Get the all the info on Owls' athletics, including current statistics, outlooks, schedules, and scores, at SouthernCTowls.com.

SCSU has long served as one of the model Division II athletic departments in the nation for its combined efforts on the playing fields, in the classroom and in the community. Financial support from our Owls’ athletic partners is necessary to enhance our programs and the student-athlete experience.

Whether you're looking to make your mark on the field -- or head up the cheering section -- you can't help but catch the Southern spirit through our top-notch athletic programs. With a full roster of NCAA Division II athletics, plus a wide selection of club sports and intramurals, Southern students take their sports seriously -- and have serious fun doing it. 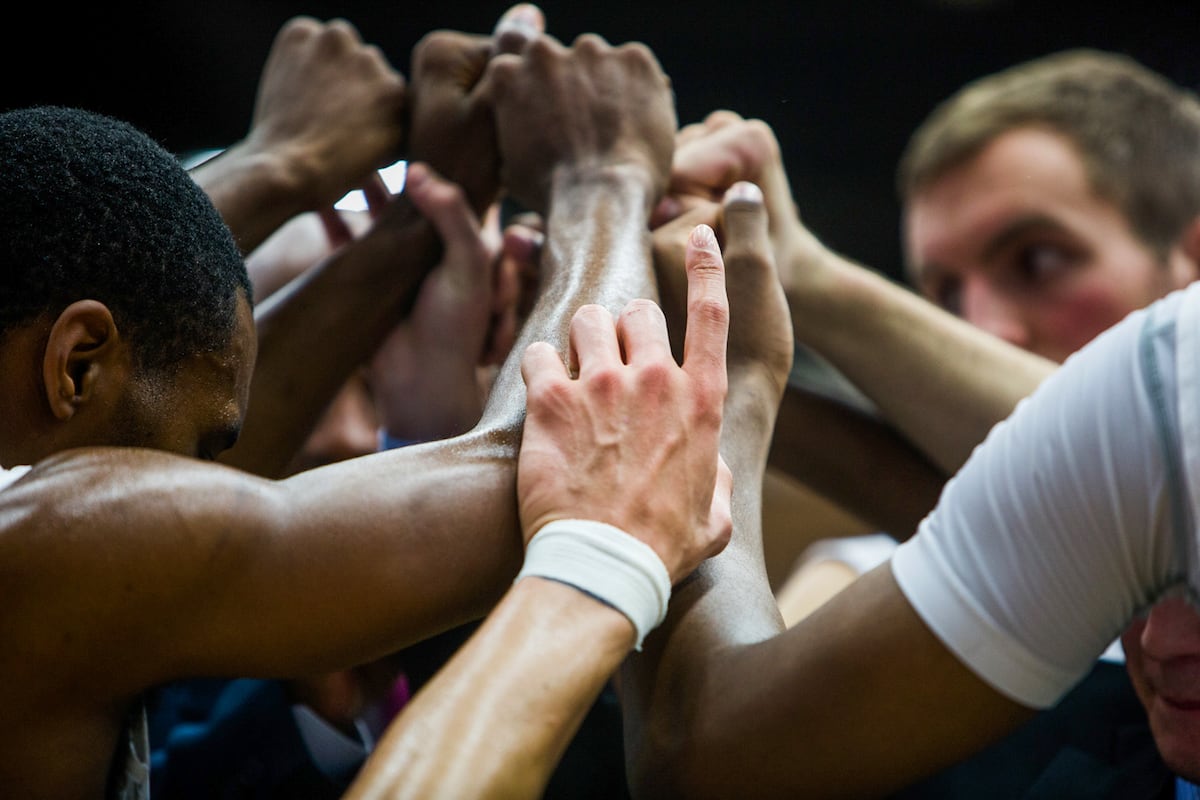 The Southern Owls are something to cheer about – consistently ranking among the top Division II programs in the NCAA. With an impressive 75 individual National Championships, 10 Team Championships, and more than 700 All-Americans in our history, it's not a surprise that Southern's athletics program ranks among the best in the nation.

With 17 intercollegiate programs (seven men's, 10 women's), the Southern Owls are full-fledged members of the Northeast-10 Conference. The gymnastics program has a conference affiliation with the Eastern Collegiate Athletic Conference.

And Southern athletes get around. From high profile regional and national competitions, to the Olympics, the Super Bowl, and the Pan American Games, current student-athletes and athletic alumni carry the Southern name on the region's -- and the world's -- biggest stages.

Southern is also proud to offer scholarships to deserving student-athletes.

We are proud to be the only public university in the NCAA Division II Northeast-10 conference.

Get the all the info on Owls' athletics, including current statistics, outlooks, schedules, and scores, at SouthernCTowls.com.