Join us as we look back with pride and look forward with anticipation during our 125th anniversary year.

Life began for Southern Connecticut State University on September 11, 1893, when three teachers and 84 students met at the old Skinner School in New Haven to create a two-year teacher training school, New Haven State Normal School. By 1937, Southern had grown into a four-year college with the power to grant bachelor's degrees. 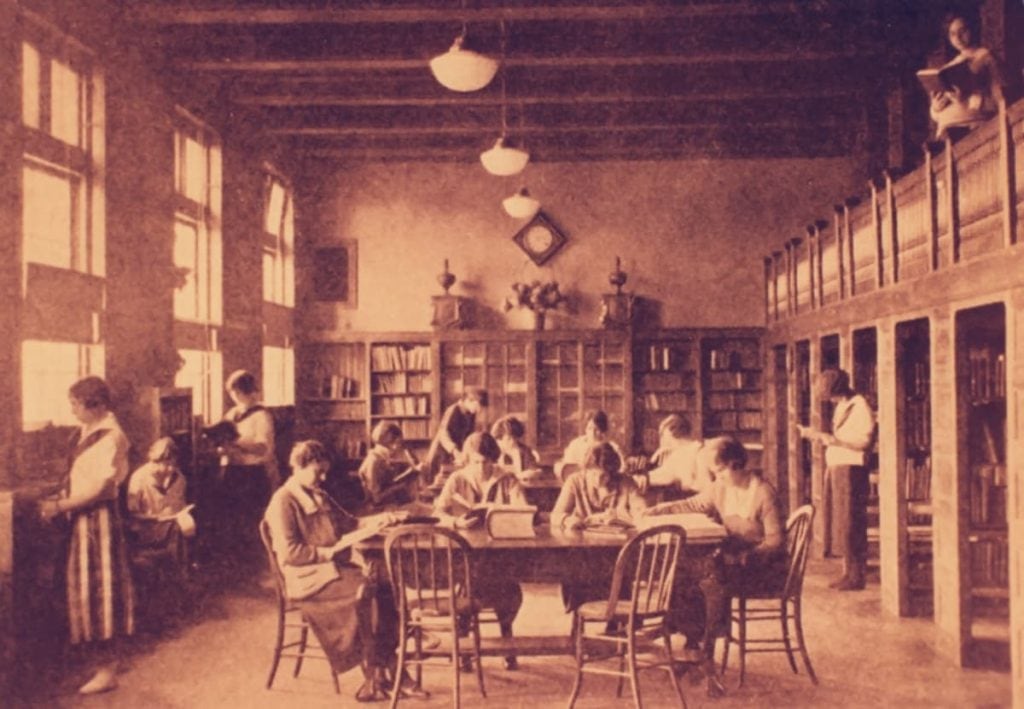 Ten years later, Southern teamed up with Yale University's Department of Education to offer a master of science degree. In 1954, the State Board of Education authorized the institution -- then known as New Haven State Teachers College -- to assume complete responsibility for this graduate program.

In 1959, six years after the institution had moved to its present location on Crescent Street, state legislation expanded Southern's offerings to include liberal arts programs leading to bachelor's degrees in the arts and sciences. At the same time, New Haven State Teachers College became Southern Connecticut State College.